Coach Ravinder – Run with Me Foundation

Coach Ravinder – Run with Me Foundation

I first met Coach Ravinder at one of his runs three years ago. I had attended running events in the past and they were usually chaotic and disorganised. It was the first time I had experienced a well-thought out event with a delicious meal at the end. Coach Ravinder is the co-founder of Run with Me Foundation and oversees its day to day operations. Coach Ravinder understands the importance of physical fitness in running and devised training plans that helped improve his performance. He has consistently outperformed his personal best timings in marathons. Through training, he shares his experiences on running efficiency, speed & injury prevention that has helped many runners achieve their personal bests. Since October 2014, he is running a highly successful project called “Couch to 5Km in 10 weeks”

It is an established fact that people spend on experiences. Participation in a running event may stem from a life style choice yet repeat participation will come from an event which makes the runner feel welcomed. Coach Ravinder tries to start his events on time. His silent team of capable individuals show up days before the event to ensure smooth functioning. It isn’t easy to have a cohesive team that is willing to work constantly to churn out iconic events.

Coach Ravinder’s philosophy is to endorse genuine work. His runs are usually associated with causes. Under his leadership, water was distributed free to the running groups over the weekend. In its initial phase, he used to seek sponsorship until it reached a stage where the sponsors made a beeline to distribute their own energy drinks.

We want to contribute to initiatives which are genuine. Coach Ravinder became a brand because he and his team kept the running events simple. Each participant will get the respect and care they deserve. My take-away as I write this, is respect. Consistent eye for details, learning from failures or shortcoming from an event made a tangible positive difference to the running experience. They started to participate because they wanted to be a part of Coach Ravinder’s events. The brands wanted to be a part of a team of fitness professionals who weren’t just doing an event for the sake of doing it.

Non-for profits need support from people like Coach Ravinder. Whether we are impacted by a cause or not, there is a clear transformation from a charity-based approach to a philanthropic one. Philanthropic initiatives with clear goals have a lasting impact. Coach Ravinder and his team have been involved in training under-served athletes, raising funds for education, distributing shoes to deserving individuals and providing support to non-for profits. As the understanding of fitness grows, I hope it penetrates the differently able space as well. While we may have Paralympics and Special Olympics, we still do not see differently able individuals becoming a part of running events.
Inclusion is a journey and to have diverse groups participate, the formats of the event will only change for the better. Harvest Gold, a bread company is working on an inclusive run/walk event in September 2018 wherethe mandate is to see various abilities participate. Once again Coach Ravinder has ensured the diverse groups get an opportunity to reconnect with their community members. It is exciting time where diversity and inclusion are topics that are getting discussed frequently with clearer goals. There is a push from the government and corporates to look at including diverse groups. I genuinely think the efforts of community inclusion makes the families with differently able individualsfeel welcomed.

A bucket full of fun

admin 0
By Latika Sakhuja   Each one of us is born with different interests and abilities. Some of us love ... 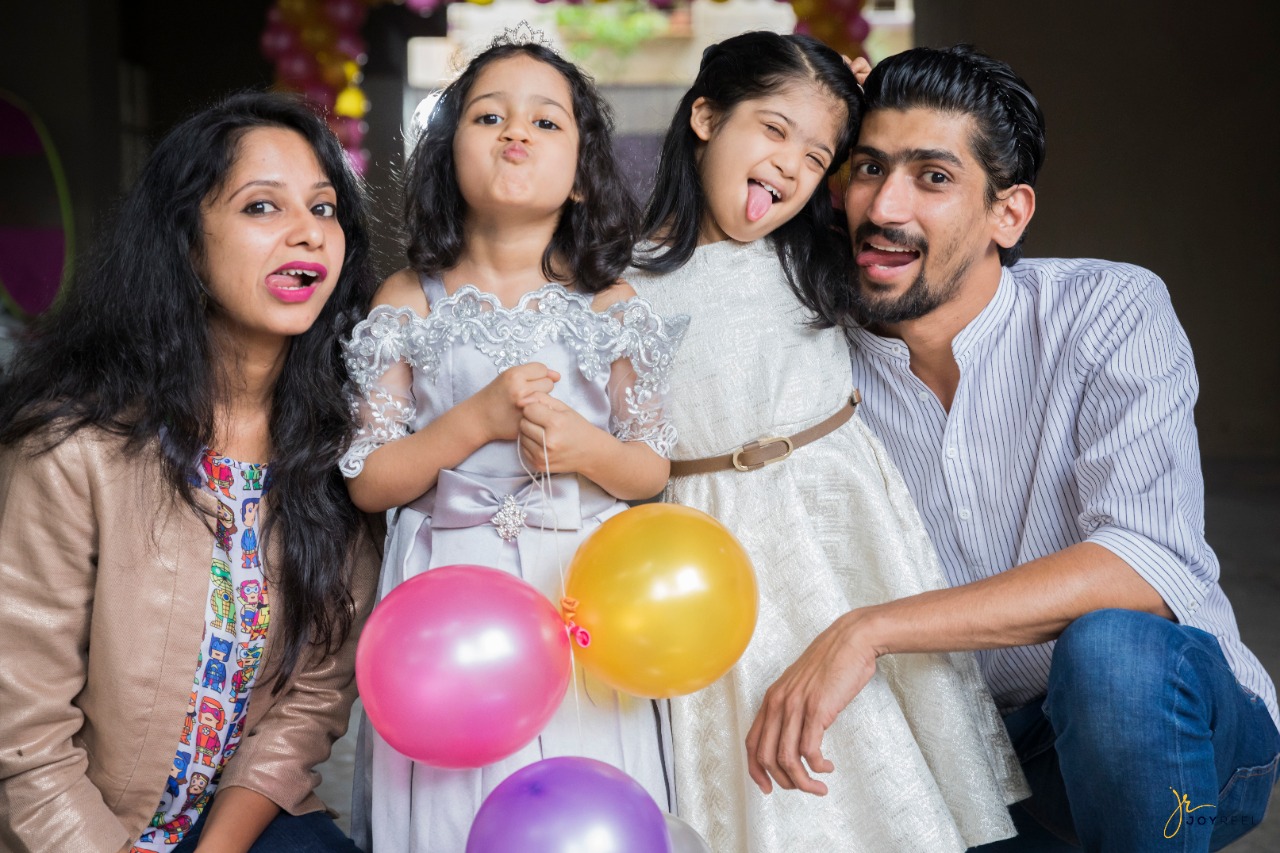 A bucket full of fun

admin 0
By Latika Sakhuja   Each one of us is born with different interests and abilities. Some of us love ...

A Canvas of Expression

admin 0
When was the last time that you felt truly happy? I experienced my moment of happiness yesterday ...